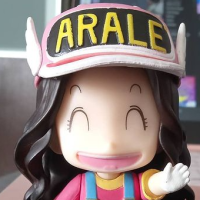 A lot of isekai manhwas that I posted last year are already finished or just a few chapters from ending so I’m going to list nine (9) more titles. I got busy for months now with work and with my personal project, that’s why I just realized it recently.

Things are changing very swiftly and I’m losing grip on things so my way to de-stress is to read my usual manhwas.

I believe I am reading more than 20 isekai manhwas right now. These manhwas still focus on Isekai with Villainess genre. I doubt I will get tired reading these but I noticed that I have been a picky reader.

So that’s my 9 Isekai Manhwa titles! I know there are more interesting titles but for now, I’m focusing on the titles that I enjoyed right now. Sorry for the images, I tried to make them presentable yet mobile-friendly at the same time. Thanks for reading my isekai manhwa list!